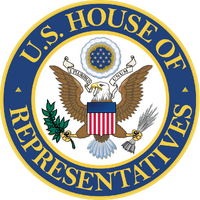 The exclusive powers granted to the House of Representatives in Article One of the United States Constitution include initiating revenue legislation, impeaching elected officials, and electing the President of the United States in the event that the Electoral College result in a deadlock.